You have no items in your shopping cart.
Menu
RSS

During these times, Wine Cave is committed to providing the same level of high-quality service to our customers. 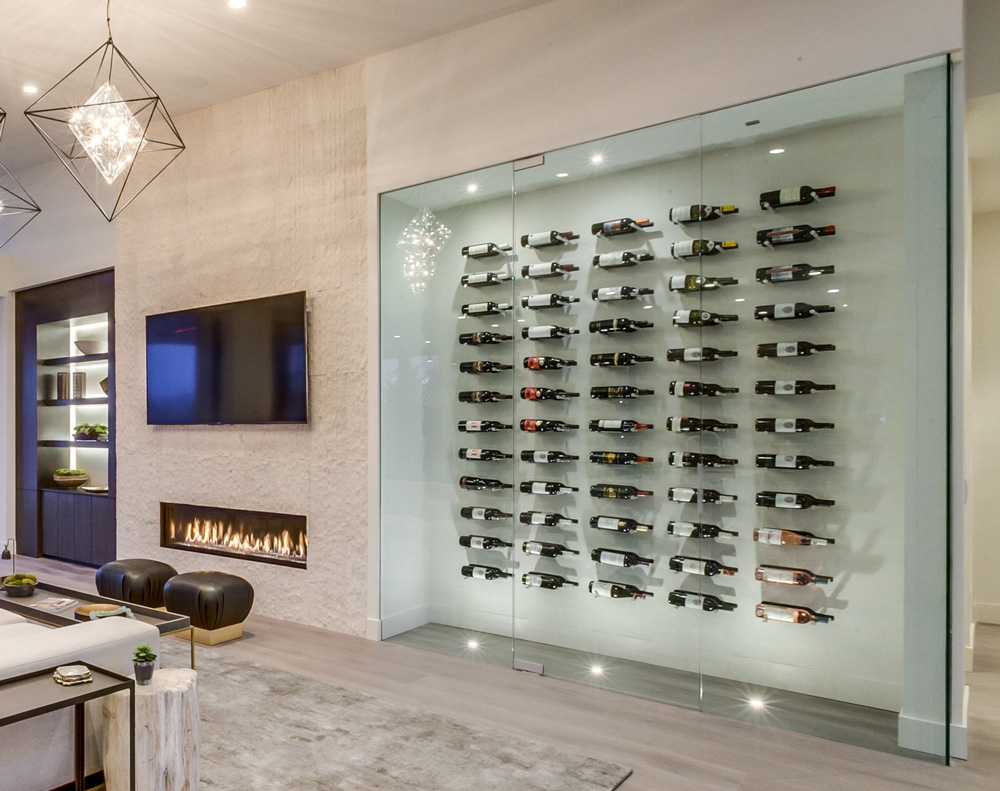 Comments (0) details
Spice Things Up in the Cold With Our Winter Reviver -Saturday, February 29, 2020

With the celebration of the holidays in the rear-view, it’s time to settle into the new year, and revel in all winter has to offer with our Winter Reviver wine cocktail! This wine cocktail is the ultimate luxury to get you through the cold and dreary winter. The notes of cherry and rosemary complement the full-bodied Cabernet Sauvignon that’ll truly stimulate your senses!

So, get to mixing and try out our Winter Reviver recipe! Be sure to let us know what you think on social by tagging our handle @Coravin.

This is a build style cocktail. Simply add all ingredients straight into glass. Finish adding ice. We recommend one large ice block instead of crushed, but either works fine. Garnish, sip & enjoy!

*To make Rosemary Syrup: In a saucepan pour 1⁄2 cup of water & steep 3 Rosemary Sprigs in hot water (medium heat) for 5-7 minutes. Add 1 cup of honey stir until dissolved & final texture is syrupy. Set aside & use when syrup reaches room temperature or colder.

*To Create Powdered Sugar Garnish: Wet the top half of glass with water. This can be done with a damp clean towel. Sprinkle powdered sugar over wet area & voilà! 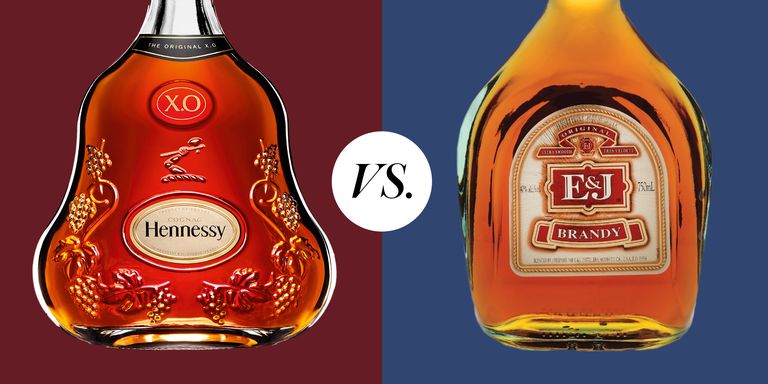 Victor Hugo called cognac the "liquor of the gods." It's become known as a symbol of French luxury, the best brandy money can buy (yes, cognac is a brandy). Here's a primer on the liquors.

Where do they come from?

Cognac must come from the Cognac region in Southwest France, which is known for its superior terroir (the soil, climate, and topography that contribute to grape-growing conditions).

Brandy can come from anywhere in the world.

How are they made?

Brandy generally refers to a distilled spirit made from fermented fruit juice. It can be produced using grapes or fruit. (Calvados, for instance, is an apple brandy from the Normandy region in France).

Cognac, meanwhile, must be made from white grapes from one of six different terroirs; the Ugni Blanc grape variety is its primary ingredient, and grapes from "Grande Champagne" terroir are the most coveted. The liquid must be distilled twice, and its distillation season lasts from October 1 through March 31.

What about blending and aging?

After distillation, the liquid is blended and aged, which is what really makes cognac special. At Hennessy, for example, a tasting committee of 7 people meets from 11 a.m. to 1 p.m. to taste about 40 different samples of "eaux de vie," as the individual distilled spirits known before blending. It takes 10 years of training before one can join the committee, according to Jordan Bushell, the brand's national ambassador.