You have no items in your shopping cart.
Menu

Already in it’s 3th generation of glass makers, Eisch has been known for its quality items, unique abilities and innovations in glass. Eisch has earned many awards and recognition from the glass-working world for its abilities.

Over the years Eisch earned an outstanding reputation in the glassworking world. Since 1998 Eisch has been voted thirteen times as the number one glass producer by German retailers.

In 2006 Eisch was chosen as one of the most innovative businesses in Germany in the nationwide competition “Land of Ideas” under the auspices of the German President Mr. Horst Köhler.

View as
Sort by
Display per page 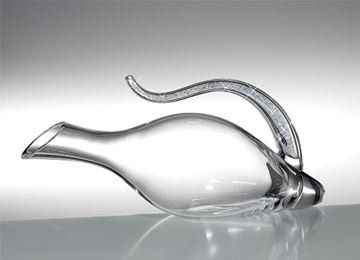 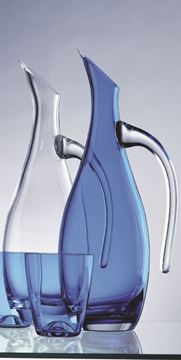 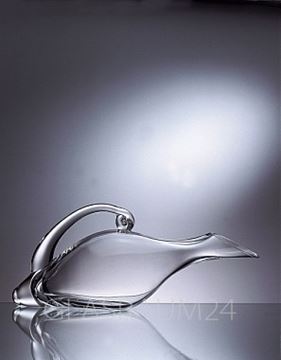 No Drip Effect©: Specially treated rim to inhibit wine drops from beading down the outside of the carafe.
€182.36 €168.34 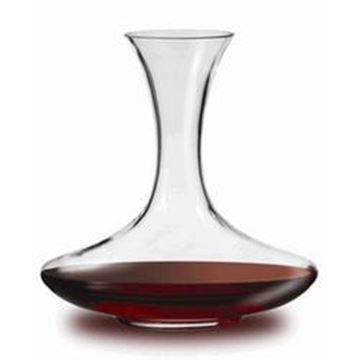 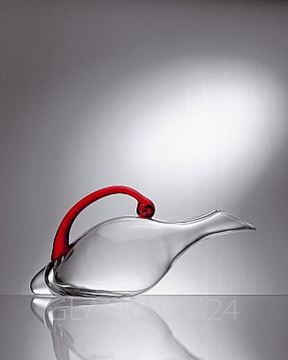 (725.16)Duck Decanter with NO DROP EFFECT© is based on a special treatment of the glass surface which permanently prevents drops from running down the outside of carafes and duck decanter.
€164.83 €157.82 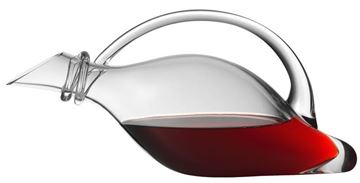 No Drip Effect, Specially treated rim to inhibit wine drops from beading down the outside of the carafe.
€140.27 €129.76 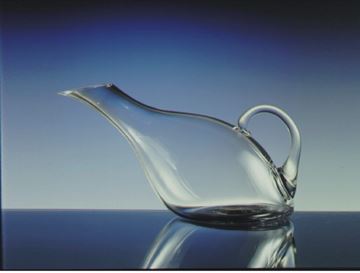 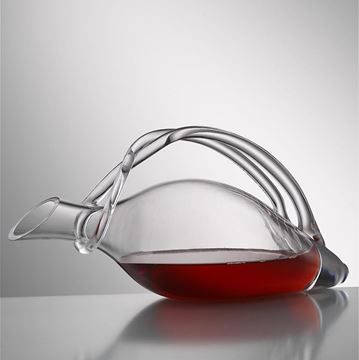 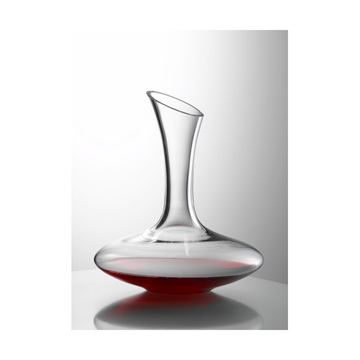 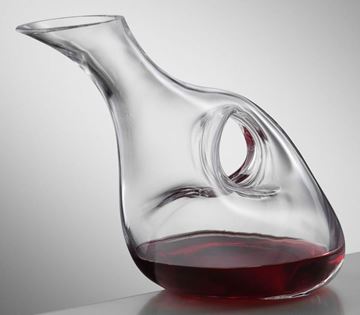 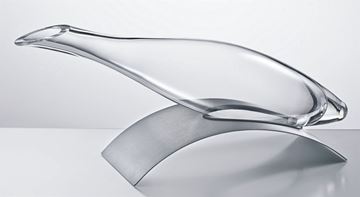 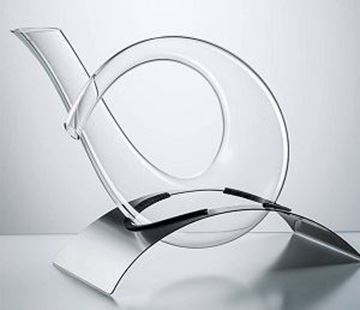 No Drip Effect©: Specially treated rim to inhibit wine drops from beading down the outside of the carafe.
€322.64 €312.12 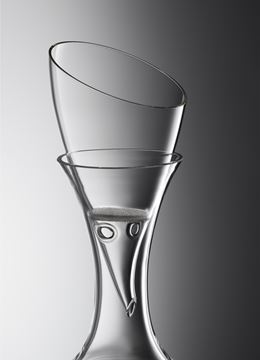 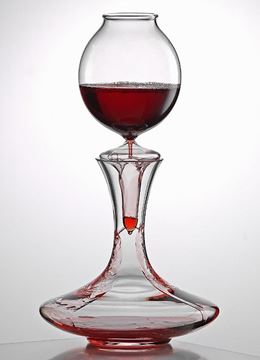 (740.80)This crystal Grande Aroma Aerating Funnel will held the entire 750ml bottle of wine and will decant to decanter in slow paste speed, which allow the wine to aerated wile transferring the wine to decanter.
€70.13 €62.42
Categories
Manufacturers
View all
Copyright © 2021 Wine Cave. All rights reserved.